Those who sort humor into political categories don’t understand humor. And they rarely fail to emphasize that there’s nothing to joke about.

Those who say jokes can be dangerous may also believe that a woman leaving the privacy of the home without a veil is a danger. Censorship is for freedom of speech what the veil is for women’s rights. Every woman is free to decide for herself whether she wants to wear a veil, just as every person is free to decide for himself or herself whether and about what he or she wants to remain silent.

Political attitudes are burkas for humor. Comedy must be naked!

There are talented comedians who have wit, humor and master irony, and then there are those who prefer comedy wrapped in their own political convictions. They deliver humor with a guarantee included, just like the rabble rouser, who aims at a chosen enemy to laugh at.

Political comedy with prepackaged convictions is more about laughing at something or about someone rather than enjoying a good laugh together. Finger pointing relies on an audience’s bias. Poking at those „up there“ is generally risk-free. Audiences can maintain an illusion of not being responsible for politics. Humor aimed at those „up there“ is as if a king or a dictator were magically placed above them.

The one-trick jokester is similar to that of the political agitator. Both create and perpetuate an identity with which an audience can identify as a horde of malcontents looks to release anger. Laughter is then a form of aggression.

All ideologies, religions and convictions offer without exception plenty of material for the comedian. It’s absolutely in order to make jokes about those topics! If someone feels insulted by jokes aimed at the Koran, the Gospel, a manifesto, a party, Mohammed or Jesus, then he or she is free to feel insulted. I will never abstain from doubting or criticizing ideas and concepts. People who feel personally attacked when their faith is ridiculed, are confusing themselves with their belief systems. But, people are more than the sum of their ideas!

Laughter itself can’t be located politically, because laughter is not a voluntary action. A person doesn’t listen to a joke, then after categorizing it, decide whether to laugh or not. If a joke is good, then laughter will erupt spontaneously. It’s as simple as that.

„Is that something to laugh about?“ is really an absurd question.

Those who laugh because it coincides with a predetermined mindset aren’t really laughing, but are only confirming group think. Laughing is an involuntary act! For sure, one can be ashamed afterwards to have laughed. Some may even be ashamed to have got an erection in public, but shame doesn’t help. It’s very difficult to suppress laughter. You can only lie afterwards and say you didn’t find the joke funny at all, just like other people deny their sexuality.

If someone makes a joke you can’t laugh at, then maybe it’s time to open your ears. If others laugh, then their erogenous laugh muscles have apparently been stimulated. What right do we have to deny people their laughing? Humor is not a pathological perversion.

Of course, people don’t always share the same sense of humor. Humor aims at different targets. For example, comedy with a preconceived political direction leaves me cold. I don’t want to be serviced. I want to be fucked by the comedian. I want to laugh because I have to laugh! 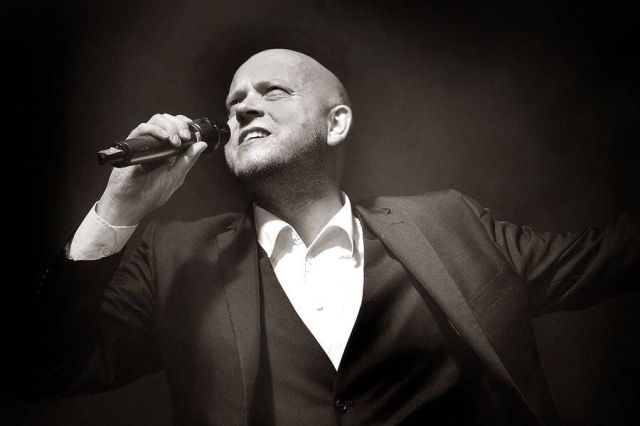